The Presence of Politics in the Formula 1 Paddock

In recent years, Formula 1 has become more than just racing. With both questionable and admirable steps being made by drivers, teams, and the FIA, it is clear that politics plays a prominent role in the sport’s image. However, is there more to this relationship than we’ve witnessed recently? 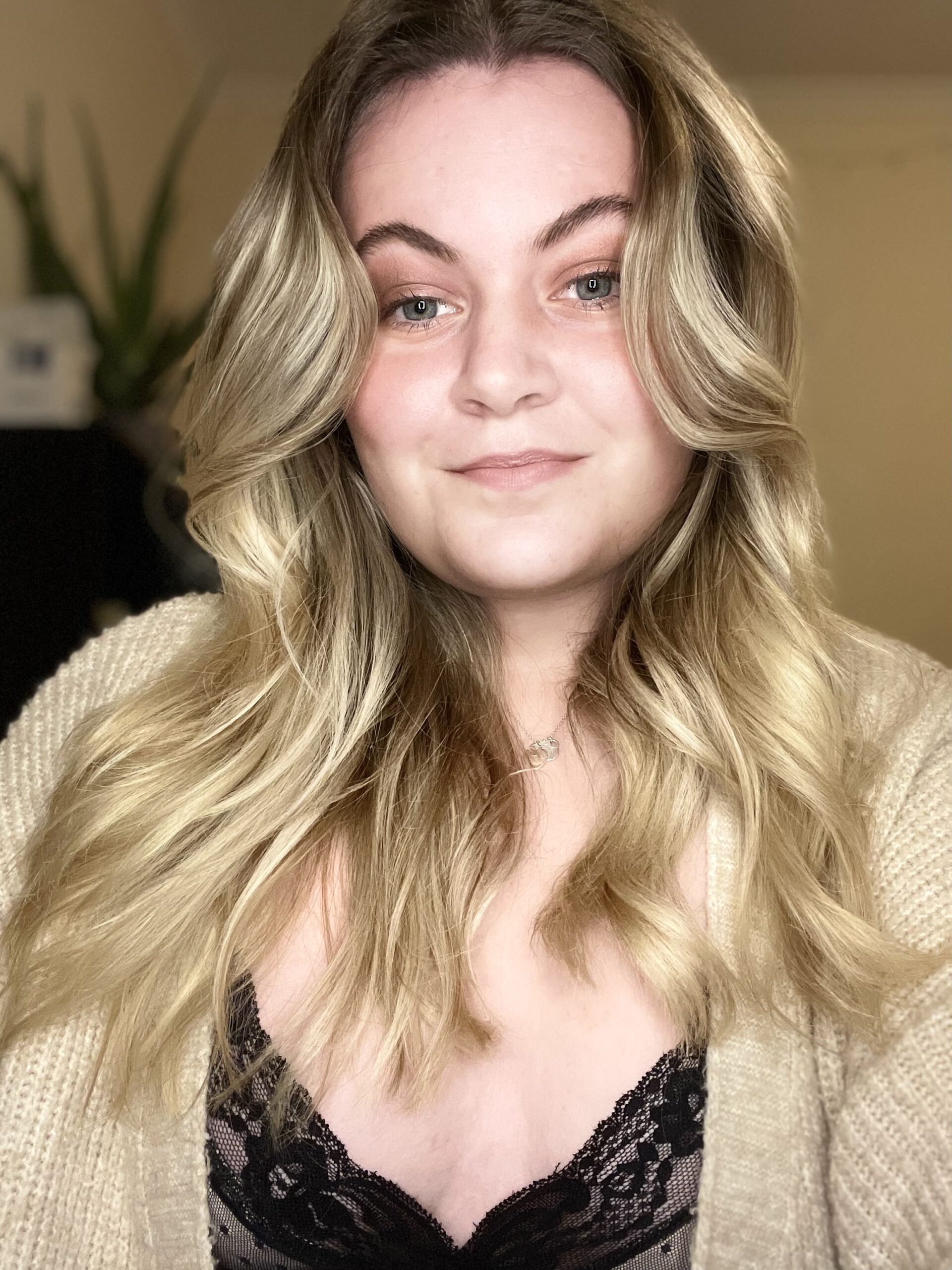 The history of Formula 1 has more of a connection to politics than one may first think. Throughout the decades, one continuum linking politics to the sport is the governing bodies set up to protect or manage various sectors of the sport. Governing bodies in Formula 1 and its predecessor championships can be dated back to 1931. The Association Internationale des Automobile Clubs Reconnus (AIACR) was formed and held the AIACR European Championship from 1931 to 1939. It and now the FIA act as a microcosmic government for the sport, overseeing the set regulations for the teams and drivers with one person in charge, currently, the FIA President Mohammed Ben Sulayem, supported by those below him, each in control of their own department.

However, the role and importance of the governing body have come into question in recent years based on how they have conducted themselves both during races and away from the track. Campaigns brought in by those governing bodies, such as the “We Race as One” Campaign, which ran in both the 2020 and 2021 Formula 1, promoted the importance of human rights and inclusion in the sport. At the time, these sorts of campaigns were appreciated and supported by fans as they saw it as their sport fighting for what’s important in society. Nonetheless, the removal of these political efforts in Formula 1 formed from the FIA highlighted the reality of the system’s beliefs and how they conflict with the views and actions of the drivers. 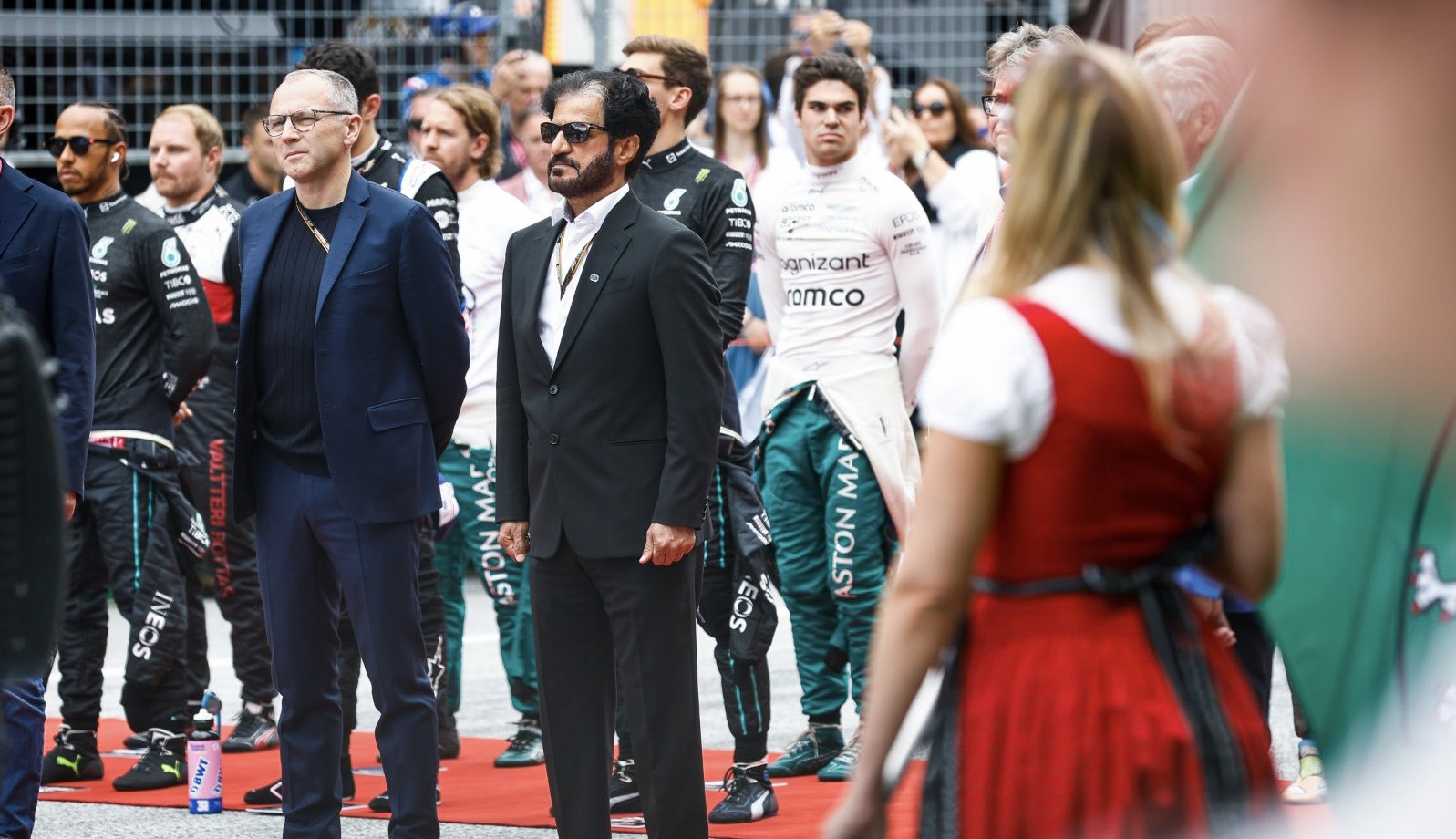 In a recent interview with Grandprix247, it was alleged that Ben Sulayem felt that drivers in F1 are bringing beliefs into the sport and letting them define the sport; namely Vettel and his firm and well-known support of the Pride movement through his racing, Norris’ address of mental health and Hamilton’s human rights passions. The FIA President expressed his belief that whilst these beliefs may be necessary, should they be imposed on the sport?

‘‘Everybody has the right to think. To me, it is about deciding whether we should impose our beliefs in something over the sport all the time,” said Ben Sulayem in his interview.

The conflict between sport and politics is apparent in Formula 1, as while some drivers are doing everything in their power to use their position to promote better human rights and show their support, the governing body seemingly wants to do the complete opposite. If those at the top of the FIA wish to remove politics from the sport, then why let politics govern it in itself.

One of the most recognizable ways politics has governed the sport was through the decisions made at the end of the 2021 season. It was argued that some of the decisions made during races by the race director potentially put politics over reality. This can be supported by the comments made when Michael Masi justified his decision-making by saying it was a ‘motor race’ (via Sky Sports F1), insinuating that he chose to maximize the entertainment value no matter whether it was the correct decision.

The ongoing trials and tribulations of politics in the paddock involve deciding whether the FIA should intervene with a solution to the porpoising issues many of the teams are facing. The FIA proposed changes started taking effect in Silverstone. Toto Wolff believes rival teams are attempting to manipulate what he says about the dangers to keep their competitive advantage despite at least one driver from every team saying they were in pain after Baku due to the porpoising (Motorsport.com).

“Team principals trying to manipulate what is being said in order to keep the competitive advantage and trying to play political games when the FIA tries to come up with a quick solution, to at least put the cars in a better position, is disingenuous,” said Wolff.

While this may be speculatory, it still shows how politics rules the paddock even to the level where it may compromise safety.

Politics is essential to the sport to ensure a certain level of respect and control, but there needs to be a better understanding of how much politics should be involved. Drivers making it known what they stand for isn’t necessarily a negative thing. Encouraging drivers to show their beliefs bridges a connection between the sport and its fans. In a realistic world, it could even create a more significant viewership of the sport as new fans could be gathered on the knowledge that someone is competing that advocates for them as a person.

There are two sides to the story. In a world where we revolve our lives around politics, including the sport we watch, would we rather allow those involved to promote their beliefs or hide them? If we are to remove politics from F1, and motorsport as a whole, then all the politics need to go, not just those one man does not see fit to be in his sport.

Immy is a long time fan of motorsports having grown up watching it with her family. Being in isolation at University in late 2020 allowed her to really grow a love for it. She is currently studying BA Sociology at University with the intent to train to be a teacher. Immy has a particular interest in the media side of motorsports which led her to creating F1/Motorsport themed TikToks in her spare time. She enjoys writing both about F1 and F2 as well as the diversity in the sport. You can find her on Twitter @immy_cousins. 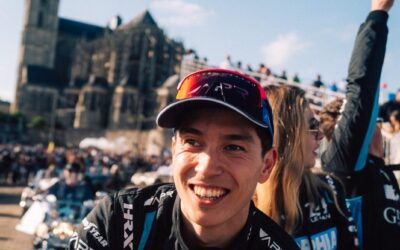