With more two races of the season done, Breanna breaks down the performances of the F1 rookies at Imola and what we have to look forward to at Portugal.

After a three week long break between the Bahrain and Emilia Romagna races, many expected for the three rookies to spend the time analyzing the data and coming back with a better performance than before. However, every single one of them will be reflecting on this race to pinpoint where things went wrong. Here we will recap the disastrous 2021 Emilia Romagna Grand Prix for our three rookies.

Starting from 19th on the grid ahead of Yuki Tsunoda, the race got off to an interesting start. On lap one Mazepin crashed into Williams’ driver Nicholas Latifi, and although the crash was not entirely his fault, it did manage to retire Latifi from the race. Along with that at some point in the race Mazepin spun into the gravel netting 3 spins this weekend with the other two happening in free practice one on Friday. Most of his race was spent being lapped by the frontrunners ending up 17th, but the three cars behind him were all DNFs. Zero points again this weekend for both him and the Haas team as matters just seem to get worse for them.

Due to Mazepin’s unlikely friendship with whipping himself in circular motions, someone has done the honor of setting up a spin counter website. It counts all of his spins throughout the weekend, has clips of the spins, and even a counter to let everyone know how long it has been since he last spun. Both Sky Sports and his team principal, Guenther Steiner, had words for Mazepin. After a yellow flag a Sky Sports commentator said, “Mazepin is in the area so it seems about right” without even going to check. Steiner on the other hand believes Mazepin is simply ‘trying too hard’ and that he hopes eventually he’ll figure it out. All I can say is what a rough weekend to be Nikita, hope Haas manages to figure everything out.

I, like many others, have so many hopes for Mick, but unfortunately we’re just going to have to watch him suffer this season. Schumacher started 18th on the grid again and would end up finishing 16th, but not after a safety car incident. During the safety car for his teammate, Schumacher spun into the pit wall completely taking off his front wing. Because of his spin into the pit wall, the pit lane closed so he then had to drive around for a few laps without a front wing until the pit lane was reopened. Schumacher himself called the experience ‘torturous’ and I’d have to agree. 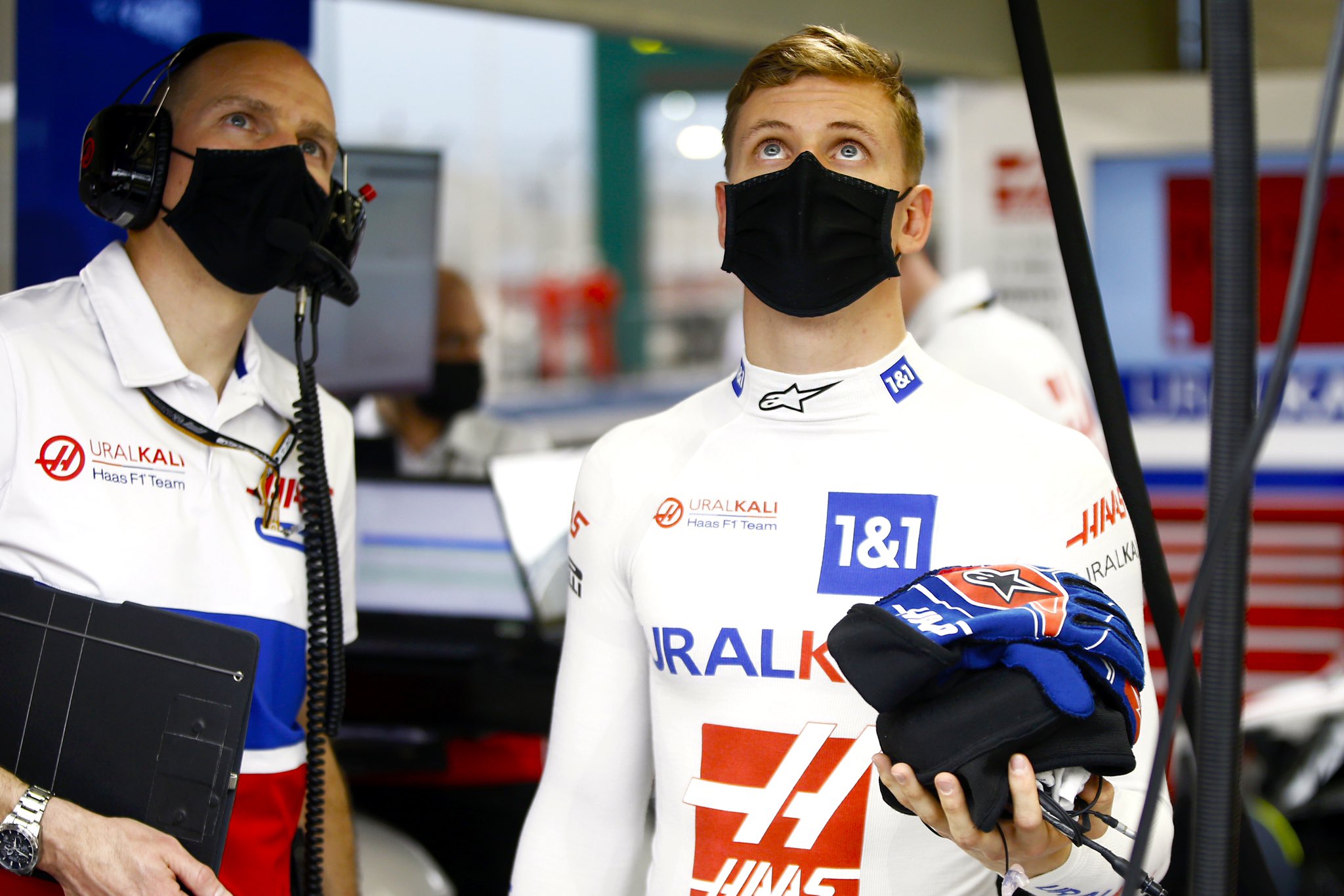 On one of the only good notes of the weekend, we all learned that Schumacher’s engineer is in fact the nicest person in the world. His constant reassurance for Mick is not only endearing, but something we all could use right now.

I, like many others, have so many hopes for Mick, but unfortunately we’re just going to have to watch him suffer this season.

With arguably the biggest setback of the week, Tsunoda has a race here he can really look back on and reflect. At the beginning of Q1 Tsunoda got ‘overly excited’ and ended up spinning into the barrier. Due to the damage of the spin, the AlphaTauri team decided to give the car both a new power unit and gearbox during parc fermé which issued Tsunoda a five place grid penalty putting him as the last car on the grid.

Despite the rough start, the Bottas-Russell crash restarted the race on lap 32 where Tsunoda was in the top ten. After the restart however, Tsunoda would receive both a time penalty and was served a black and white flag for failing to observe track limits. He would fall to 12th where he would end up finishing the race scoring zero points. This race was quite disappointing for Tsunoda and the fans, but we’re all hoping for more at Portimão. 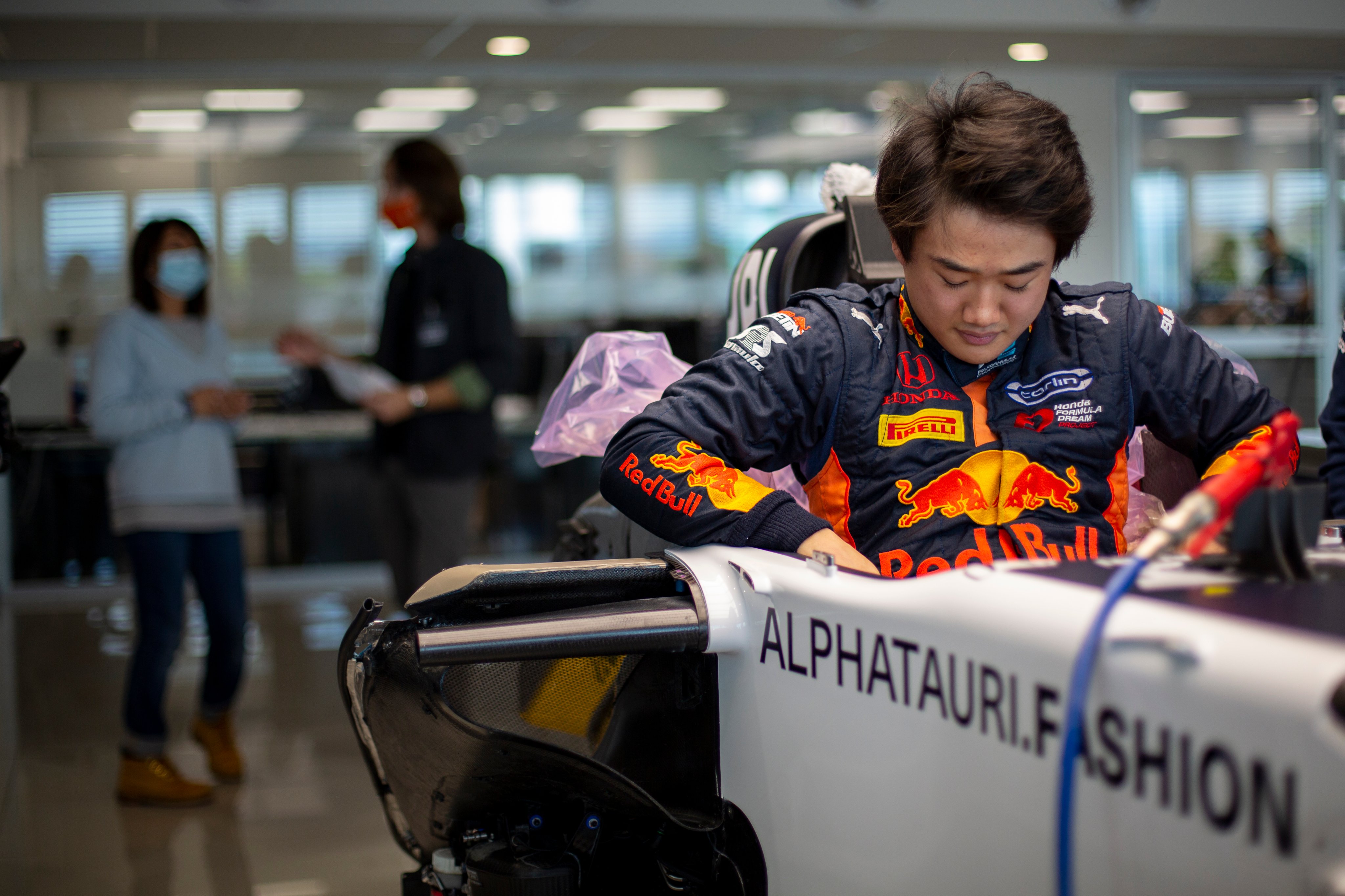 This race was overall not the rookies best, but they always say the second is harder than the first. Track conditions at the Portimão Grand Prix should be in much better conditions for the rookies to have more success. Hopefully all three of the rookies can look past their woes and prepare for the next race. They’ll face off again on April 25th in Portugal!

Breanna’s earliest memories of motorsports come from Kyle Busch and his M&M car. Currently, Breanna studies journalism at UNLV, where she one day plans to become a sports journalist/broadcaster in motorsports. Outside of school, you can usually find Breanna crocheting a new blanket or baking cookies.