How Old is a Young Driver?

When already scarce spots on F1 young driver tests and rookie programs are taken by older drivers, what should be done? 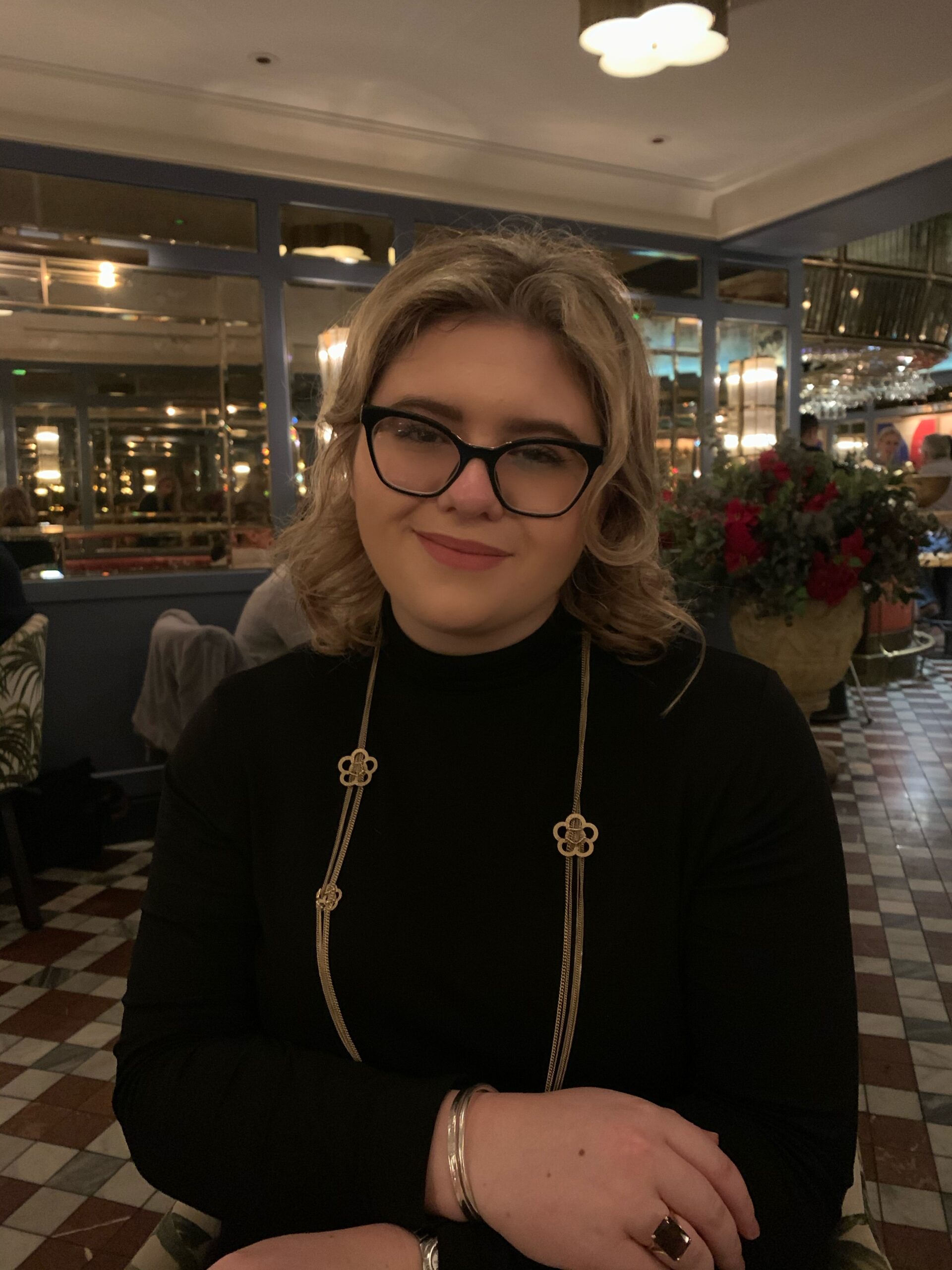 It was announced on Monday that Nyck de Vries, Mercedes EQ Formula E driver, will participate in FP1 for Williams at the 2022 Spanish Grand Prix.

This announcement follows the FIA’s mandated ‘rookie driver’ test. New for 2022, teams will have to allow drivers with less than two Grand Prix under their belt to drive in a practice session a minimum of two times during the year. As of now, this program is dictated by experience – but many are calling age into question.

The purpose of this scheme is to give younger drivers the experience they need to progress into F1 permanently. At the age of 27, de Vries is three years older than the two current F1 title contenders, Max Verstappen and Charles Leclerc, and six years older than the average F2 driver. A brief glance at the F2 lineup will tell you most drivers are between the ages of 18 and 23 – Roy Nissany and Jake Hughes are the odd ones out at 27. Last year, Nissany participated in FP1 at the French GP and was 26 at the time. It begs the question, how old is a young driver?

Regardless of his age, de Vries remains a real candidate for Williams, should they choose to replace their driver line-up at the end of the year. He is the 2019 F2 champion and the 2021 Formula E world champion, with strong connections to Mercedes, as a reserve driver for the team. 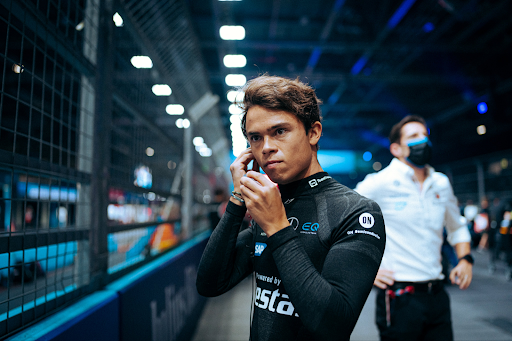 It is also important to consider how F1 teams prioritize the use of their increasingly limited resources. A young, hot-shot driver with something to prove can cause far less damage and extra expenses on the sim rather than out on the track. Furthermore, drivers have been vocal about how their participation in tests and practice sessions has come as a result of their performances in the sim.

However, it cannot be denied that the FIA needs to be actively supporting younger drivers if they are to make the transition from the feeder series.

As drivers get older, it becomes increasingly unlikely they will enter F1 permanently. Seats are scarce and junior driver academies are growing in size and importance. A driver is viewed now more than ever as a long-term investment. Should the FIA be focusing more on young drivers without experience?

In 2019, the FIA created the Free Practice Only Super Licence to give teams the opportunity for their academy drivers to get on-track time. This license allows F2 drivers to participate in free practices with only 25 super license points, as opposed to 40 points needed for a full license. The FIA also has the young driver test, which has run for some time. This hasn’t been without controversy, such as in 2020 when two-time world champion Fernando Alonso took part.

It perhaps boils down to a lack of definition. The FIA has created schemes for younger drivers but left the door open for older ones to slip through on technicalities. It might be time for the FIA to place an upper age limit on participation in the rookie free practice sessions, young driver test, and even F2.

We are still in the early stages of the season, and most teams have yet to announce their FP1 rookie driver line-ups, so younger drivers still may get their chances. Alpine is likely to bring F2 champion Oscar Piastri into the fold, and IndyCar driver Colton Herta looks primed for a go in the MCL36.

This situation also raises the question of whether younger drivers are necessarily better? The last few years have seen some excellent junior talent come through the ranks. Verstappen caused a stir when he joined F1 at the tender age of 17, Lance Stroll was 18 and both Lando Norris and Leclerc were 19. Equally, Lewis Hamilton, Fernando Alonso and Sebastian Vettel remain some of the strongest drivers on the grid. Some drivers may peak later on. Alex Albon has so far shown the value of a more mature outlook following his year away from F1.

There isn’t a definite answer to how old a young driver is, so what do you think? How old is too old?

Ellie is ATRL’s Director of Communications, as well as a contributing writer. She developed a love of F1 whilst watching it with her Dad as a child, and now focuses on the business and marketing side of the sport! Ellie lives and works in London, and you can find her on twitter @zephyrellie. For collaborations with ATRL or interviews, please email Ellie at comms@alongtheracingline.com.

Reliability has been a major focus of this year's championship battle to start. ATRL's Natasha Warcholak-Switzer takes a look at the top 3 engine suppliers and their results so far this season.After an exciting first week in Bahrain, which concluded with both Ferraris... 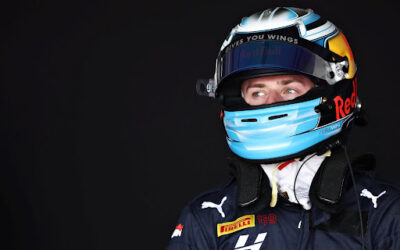 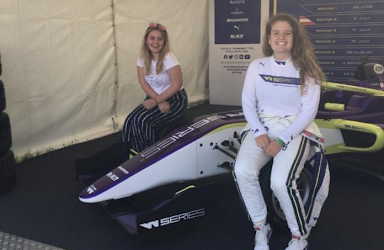 Opinion: Why I’m Going to Stop Trying to Prove Myself as a Female Motorsport Journalist

In honor of our 100th article, ATRL, a woman-led publication, puts a spotlight on Immy Cousins' journey as a female motorsport journalist.Being a journalist, yet alone one in motorsport, was never my plan. I never used to be one with a plan either, but when I began...